The 2017 Sandalford Estate Reserve Verdelho, one of the flagship wines of Sandalford’s wide range and the one bestowed Mr Halliday’s accolade, received 95 points.

CEO Grant Brinklow said the score was the highest James Halliday had ever given Sandalford for this wine and one of his highest ever for any Verdelho.

“We’re delighted, and it’s such a terrific accolade for our winemaker Hope Metcalf and our viticulturist Peter Traegar because of what it took to bring in this vintage,” he said.

“From the summer rainfall and river flooding in the Swan Valley, to the threat of not ripening any of the red grapes in Margaret River, the 2017 vintage will be remembered as one of the most nerve-racking and anxious seasons. It certainly beats all of the last 10 vintages I've seen at Sandalford.”

“Overall, the whole growing season, from Spring through to Summer / Autumn was much cooler than average. There were no heat extremes this year. This delayed the ripening of all varieties by at least 3 -4 weeks than normal. For the whites, the wines have excellent flavour concentration and structure and were harvested with a good natural acid and sugar balance.”

The Verdelho grapes were machine harvested in the very early hours of the 3rd March, when the grapes were at their coolest. After, the fruit was immediately processed and underwent a long, slow ferment in stainless steel tanks with a selected yeast strain. Once the fermentation was ceased, immediate stabilisation, clarification and bottling occurred.

The past 12 months have seen Sandalford Wines receive several outstanding accolades, including being awarded the best tourism winery nationwide in the Australian Tourism Awards held in Perth earlier this year.

“We were also very pleased with Mr Halliday’s score of our 2016 Margaret River Range Cabernet Merlot at 94 points and the 2017 Margaret River Range Classic white received 92 points. However, the ’17 Verdelho is a true rock star, particularly at its cellar door/online price of $25 per bottle.  We just may have to review that now!” joked Grant Brinklow.

Sandalford Wines will be inducted into the Hall of Fame in the tourism winery category at this year’s Western Australian Tourism Awards in November.

If you wish to order our highly rated Sandalford Estate Reserve Verdelho, please click here or visit our cellar door to try this wine today. 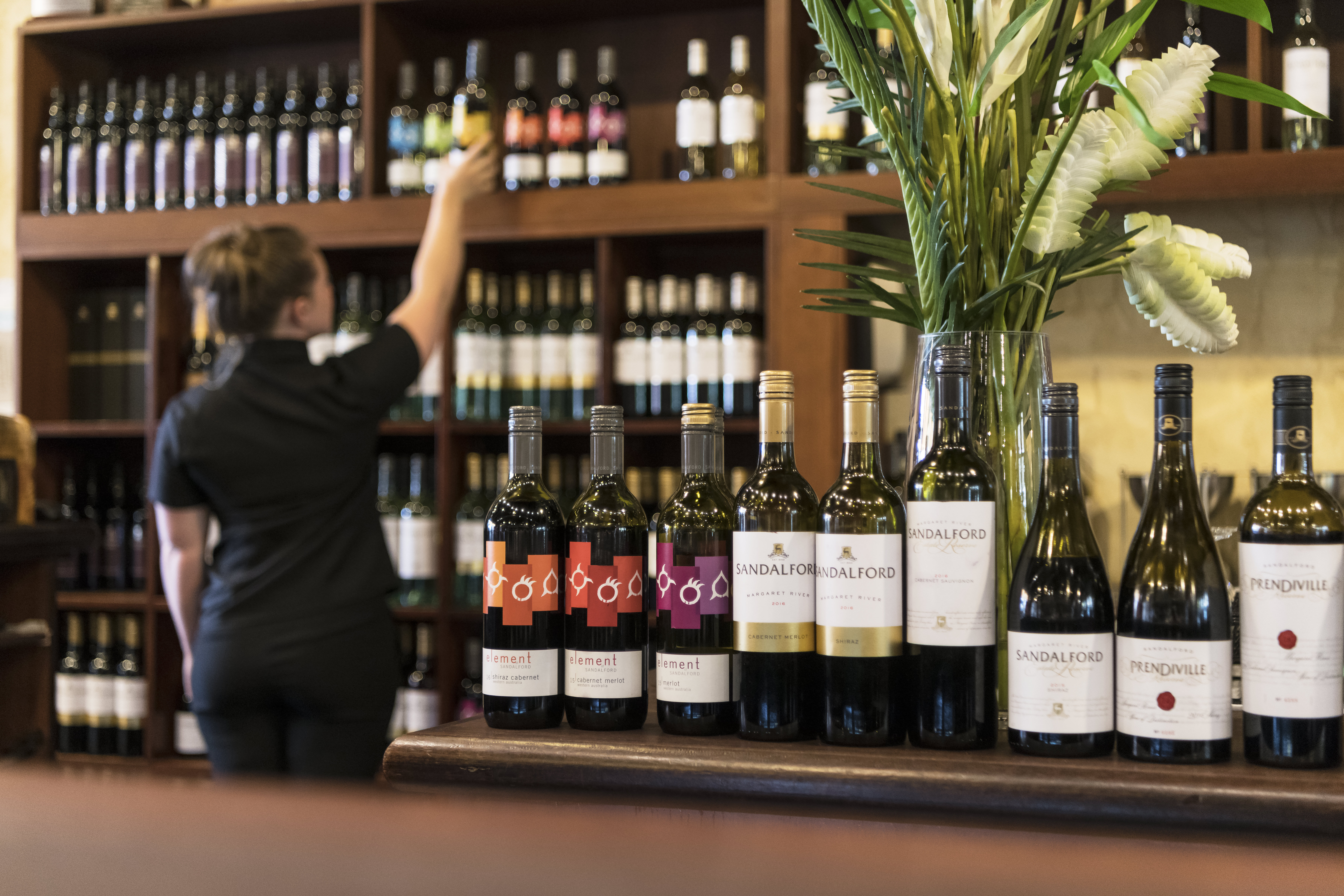